Things You Should Know About Twisted Tea 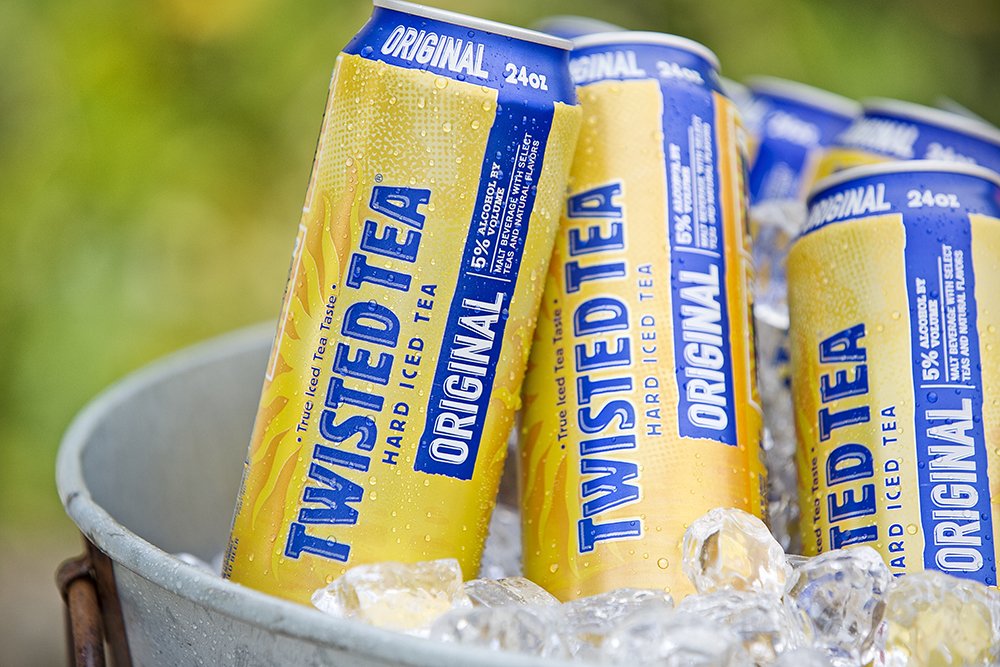 Even with no end in sight for the hard seltzer boom and an ever-growing selection of RTD beverages entering the market, hard tea remains the safest bet to continue its domination in the hard alternative sub-category.

TWISTED COMES FROM A TRUE PIONEER IN THE BEVERAGE WORLD

Twisted Tea is owned by beverage giant Boston Beer Company. Known as one of the country’s largest brewers and for its crucial role in the emergence of the craft brewing industry with its famous Samuel Adams Boston Lager, the company also produces Truly Hard Seltzer and Angry Orchard Hard Cider.

TWISTED TEA IS OLDER THAN YOU THINK

Though the boozy tea trend has picked up in recent years, it’s worth noting that the Boston Beer Company actually launched Twisted Tea way back in 2001. The original flavor was the brand’s take on a Southern sweet tea with a twist of lemon — though the brand has since expanded its product line.

The product was originally released by Boston Beer as BoDean’s Twisted Tea in 2000, but an indie rock band from Milwaukee called BoDeans sued the brewery for trademark infringement. The two parties came to a settlement later that year, and the name was dropped from the product.

THE CITY OF BROTHERLY LOVE REALLY PINES FOR TWISTED LIGHT

Based on a heat map tweeted by Twisted Tea, The Philadelphia Inquirer reported that Philly citizens drink more Twisted Tea Light than those in any other city in the U.S. Angelenos came in second as the next most obsessed fans of “Twea Light,” which has a slightly lower ABV of 4 percent and is estimated to have 109 calories in a 12-ounce serving.

TWISTED TEA WILL GET YOU WIRED

Albeit not quite as much as a cup of Joe. As the company states, its products are brewed with real tea leaves, meaning “Twea” is slightly caffeinated. And while a 12-ounce can of Twisted has approximately 30 milligrams of caffeine, a cup of coffee is estimated to have around 100 milligrams.

A GOLF LEGEND WOULD BE PROUD

At 5 percent ABV, Twisted Tea’s Half & Half flavor is essentially a boozy Arnold Palmer, made with half lemonade and half tea. The brand also brews a “Slightly Sweet Tea,” made with half the sugar found in the “Original,” along with several fruit-based flavors, from blackberry and peach to mango and strawberry.

YOUR MUG COULD BE ON A CAN OF TWISTED

If you love Twisted Tea, here’s your chance to show your loyalty. As a tribute to its fans, Twisted features photos of its devotees on the back label of its products. Confusingly, if you want to be considered, just don’t dress like Santa Claus.