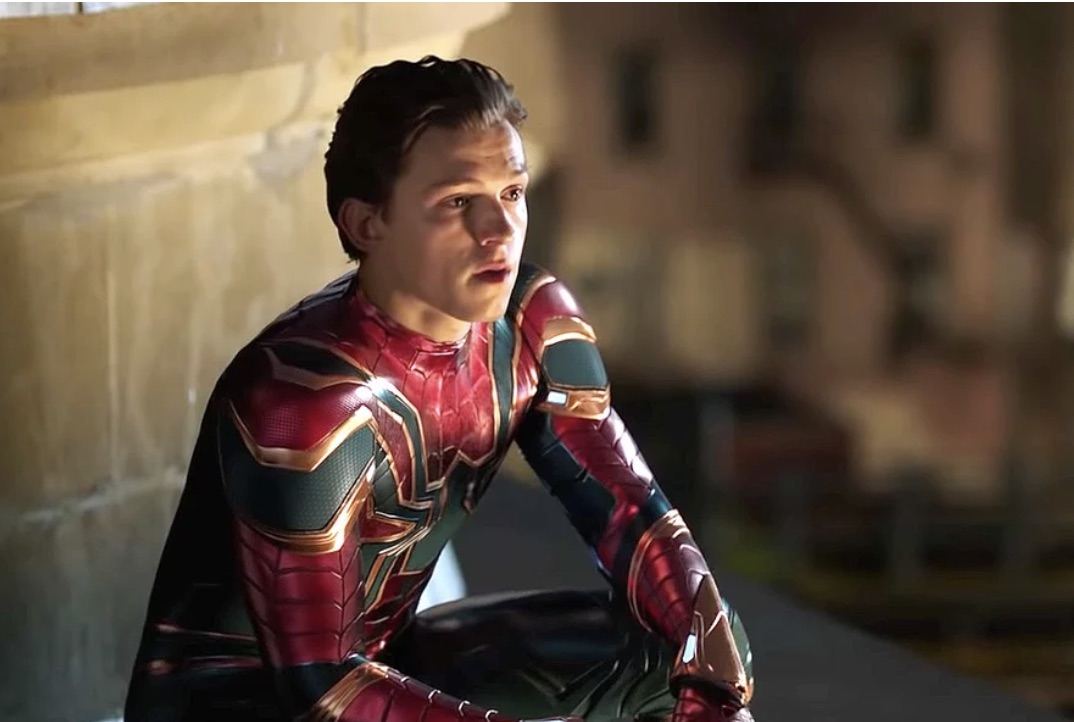 Spider-Man: Far from Home is the first Marvel trailer to drop after the release of Avengers: Endgame and it’s already breaking records.

The film trailer, which was released on Monday, earned 135.2 million views in its first 24 hours, according to Deadline. It’s the biggest digital launch in Sony Pictures Entertainment history.

The teaser trailer for the film, which dropped in January, earned 130 million views upon release. Swiftly behind that is the trailer debut for the first film in the series Spider-Man: Homecoming with 116 million views, the outlet reported.

Spider-Man: Far from Home is the first Marvel film to release its trailer after Avengers: Endgame raked in more than $2 billion at the worldwide box office after just two weeks in release.

With the Avengers: Endgame spoiler ban lifted on Monday, the Spider-Man: Far from Home trailer picks up in the aftermath of the film with Tom Holland’s Peter Parker grieving the death of Tony Stark.

The story revolves around Parker taking a school vacation to Europe where he finds himself agreeing to help Nick Fury uncover the mystery of several elemental creature attacks.